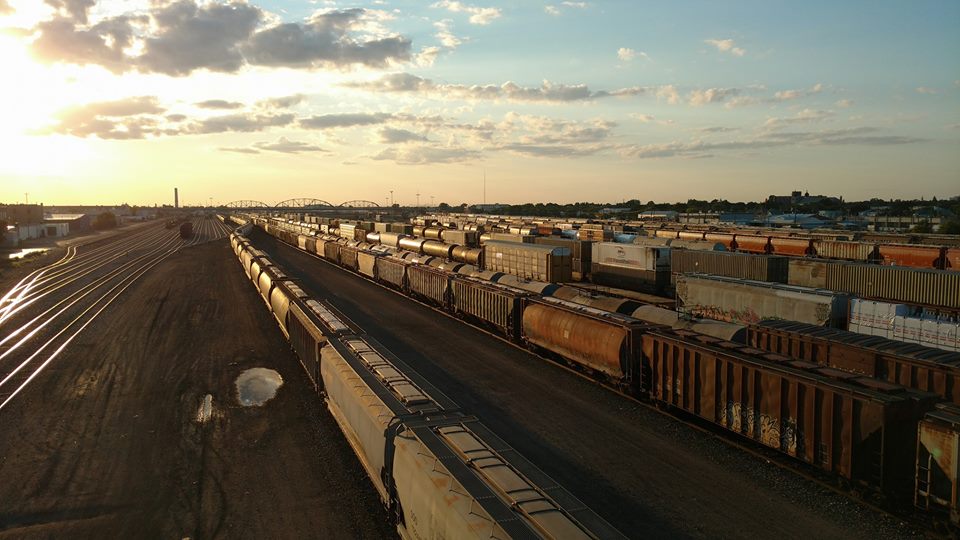 If you use Adobe Indesign in a production environment there is probably a better than good chance you will open a file and get an error about a missing plugin.

I encountered this a lot with Indesign CS3 when opening files created in previous versions on previous systems. I ignored it as I can still open and use the file just fine. Did not stop my workflow so was not important to resolve the issue. Now that we upgraded to Indesign CS5 this issue is still  there, only more prominent due to additional plugins we used in Indesign CS3. These plugins are not needed now as we do not use them as we used to. 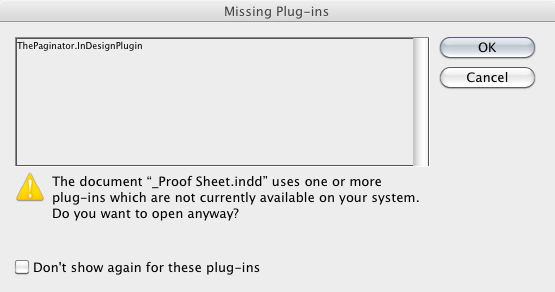 Normally I would just ignore the error and keep on working. However, I am also working on publishing for the iPad and in doing so I encountered an error when trying to package my files. Indesign CS5 would not allow me to properly package my files due to missing plugins. Now it is interupting my workflow and causing me issues.

I did some Adobe Forum search and Google searching but could only find answers for Indesign CS3 & CS4. Which was to export as an INX file then open the INX file and save as INDD from Indesign CS5. Well Indesign CS5 does not have the INX option. So I had to do some testing to find the right solution. The solution is to Export as IDML (Indesign Markup Language).

I am not sure if this is the new version of INX files, but this does what I needed it to do, which was clean out old plugin info from Indesign CS5 files.

You need to go to File > Export and choose Indesign Markup (IDML) from the dropdown menu.

Give it a file name and save it anywhere. Once the export is complete (pretty quickly even with 100 page magazines) you can then close your open file with the missing plugins. Then go to File > Open and navigate to where you saved the IDML file and select that file to open. Once opened you will see your file is complete and just like the original except it has no missing plugins attached to it. You can now save this file as an Indesign CS5 file and package away with no more pesky plugin errors.

Works fast. works well. Most importantly it is only a slight delay in my workflow. And only needs doing when you have a missing plugin error.

Hope it helps you as I know it helped me.